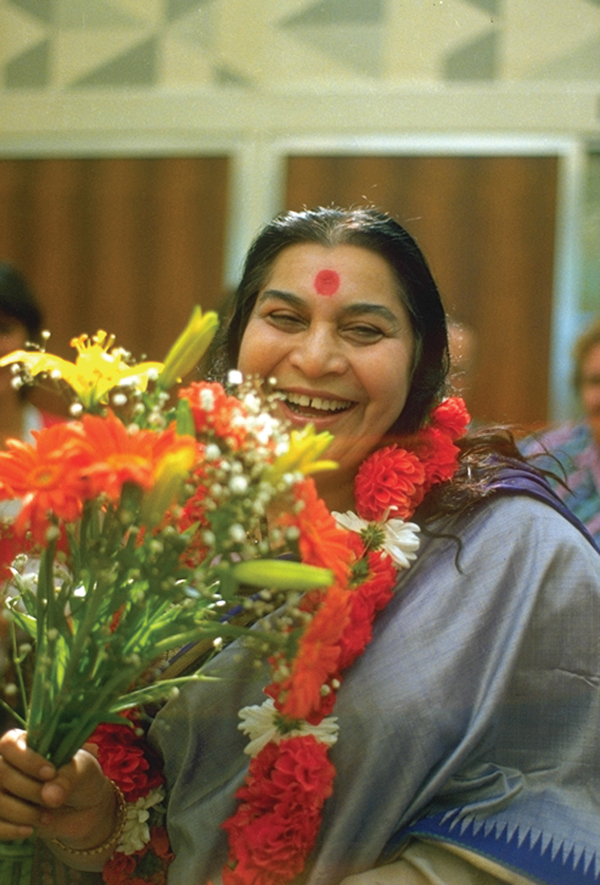 A few selection of Awards and Recognition

Shri Mataji has been recognized  worldwide by several prestigious institutions for her selfless work and for the remarkable results  of her spiritual teachings through  Sahaja Yoga, a few of which are listed below.

Italy, 1986
Declared ‘Personality of the Year’ by the Italian Government.

New York, 1990-1994
Invited by the United Nations for four consecutive years to speak about the ways and means to achieve world peace.

St. Petersburg, Russia, 1993
Appointed as Honorary Member of the Petrovskaya Academy of Art and Science. In the history of the Academy only twelve people  have been granted  this honour, Einstein being one of them. Shri Mataji inaugurated the first International Conference on Medicine and Self-Knowledge, which became  an annual  event at the Academy thereafter.

Brazil, 1994
The mayor of Brazilia welcomed  Shri Mataji at the airport, presented her with the key to the city and sponsored all of her programs.

China, 1995
Official guest of the Chinese Government to speak at the United Nations International Women’s Conference.

Cabella Ligure, Italy, 2006
Shri Mataji was awarded  honorary Italian citizenship, which was followed by the unveiling of the foundation stone for the "Shri Mataji Nirmala Devi World Foundation of Sahaja Yoga". This Foundation  has its home in Cabella Ligure. 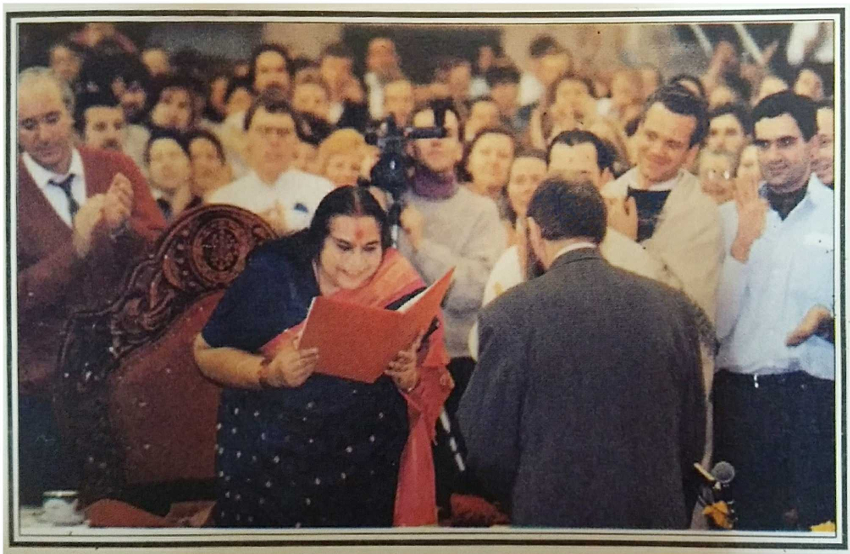 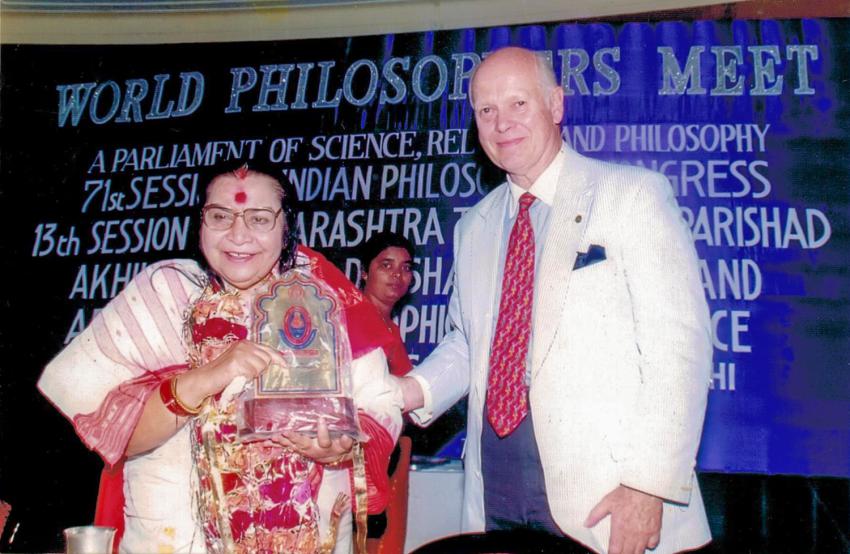